In the European Commission’s latest framework programme for research and innovation, Horizon Europe 2021-2027, applicants are required to account for how open science practices are to be implemented in their project and how these benefit the project’s overall aim. Open science practices are exemplified as open access publishing, pre-print publishing, registered reports, sharing of data, software, code or algorisms, engaging citizens and other stakeholder. It can also encompass other ways of enhance accessibility, transparency and reproducibility in research. In this blog entry, I have been talking to Anneli Wiklander and Teresia Rindefjäll, research funder advisors at Research Services to learn more about the implications of these new requirements. 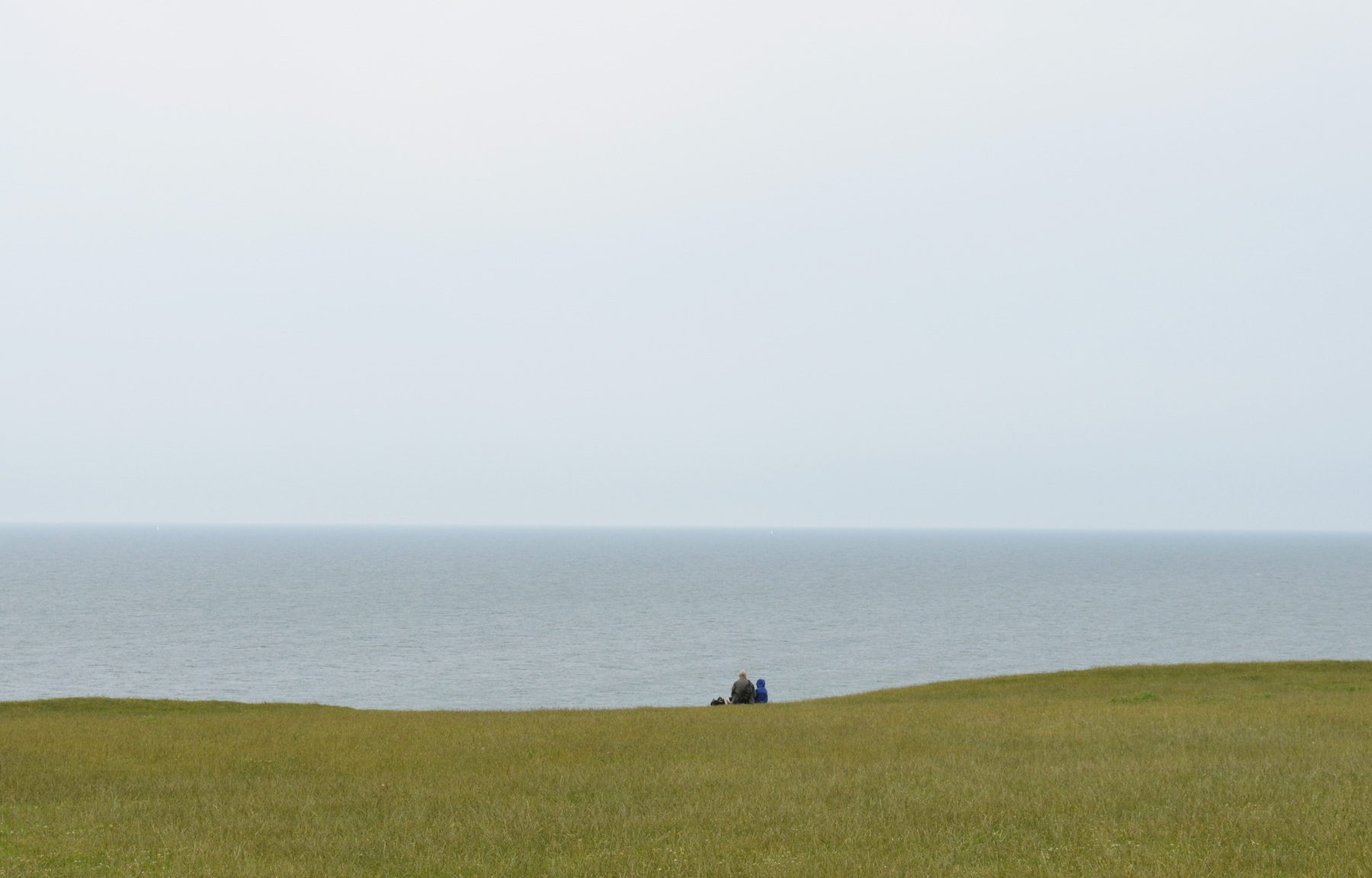 Karolina: What impact do the descriptions of open science practices in applications have in the evaluation of proposals?

Teresia: The section where applicants describe the implementation of open science practices is included in the research methodology, which is part of the excellence section of the applications. Applications to EU have three parts, excellence, impact and implementation. Previously, open access publication was addressed in the impact section. Now the EU is talking instead of open science, which is a broader concept. The excellence section has a larger impact on the overall evaluation of the proposal compared to the impact and implementation sections. Therefore, descriptions of open science practices has a larger impact now than in any previous research programs.

Anneli: It is very important for researchers to understand what the concept Open Science and its components entail. Demands on making research data available and FAIR has been included in previous announcements but then with the possibility of opting in or out, this is not the case now. Open science is new for researchers and we need to see more evaluations of the applications to see the expectations from the EU and evaluators. We think it is important that LU provides support in the open science area to assist researchers that have questions. If you get 5 points in the other two sections of the proposal and 4,5 on the excellence section due to shortcoming relating to open science you might be out of the game.

Karolina: What questions have you received from researchers about open science relating to the calls that are part of this research program?

Teresia: We do not have a large material to draw conclusions from since not that many applications have been evaluated within the Horizon Europe 2021-2027 program yet. Personally, I have not received many questions and most have been rather general. For these questions we can refer researchers to their faculty libraries and to resources available online, but from what we have seen many  applicants address more established open science practices such as open access publishing and to a lesser degree other aspects of open science. As we see more evaluation reports we will analyse point reductions related to descriptions of how open science is implemented in projects and identify what kind of additional support researchers may need.

Anneli: It is common that researchers describe how they will make their publications open access, if they will publish pre-prints and then it is of course mandatory to have a data management plan.  From the evaluations that we have seen this far it is clear that evaluators expect more. There will not be one solution for all research areas, but a more equal approach with time, still adjusted to suit the research and project. Then there may also be differences between different calls within the program. In some calls, it is explicit that public engagement or involvement of stakeholders must be addressed. Another thing is that if a researcher do not plan to implement, say for example citizen science, in their project it can be good to describe the reasons for not doing so in case it could be seen as a relevant open science practice for the project by evaluators. However, this requires the research to know how to express this. I think more skills and competence related to open science is required at Lund University. For open access publishing and for writing data management plans the libraries offer plenty of support.

Karolina: From what you say, implementation of open science practices appear to have become an important aspect in applications when competing for funding from the EU.

Anneli: Yes, it has!

Teresia: Yes, and in the national strategy for Sweden’s involvement in Horizon there is a call for increasing participation. At Lund University, there is also an interest in increasing the number of successful applications to the EU. It is therefore important to highlight that the skills to adequately address open science practices in applications is a matter of being in a position to compete for these grants.

This entry was posted in